Red Belgrade Tour is created for those who love to come to Belgrade and are interested in learning about socialist history. These may be older people, who still remember Yugoslavia and it’s President Tito. Now they want to see how things change with their own eyes. The second group is a little younger, who want to learn about Yugoslavia, but also want to see the city in a fun and exciting way. 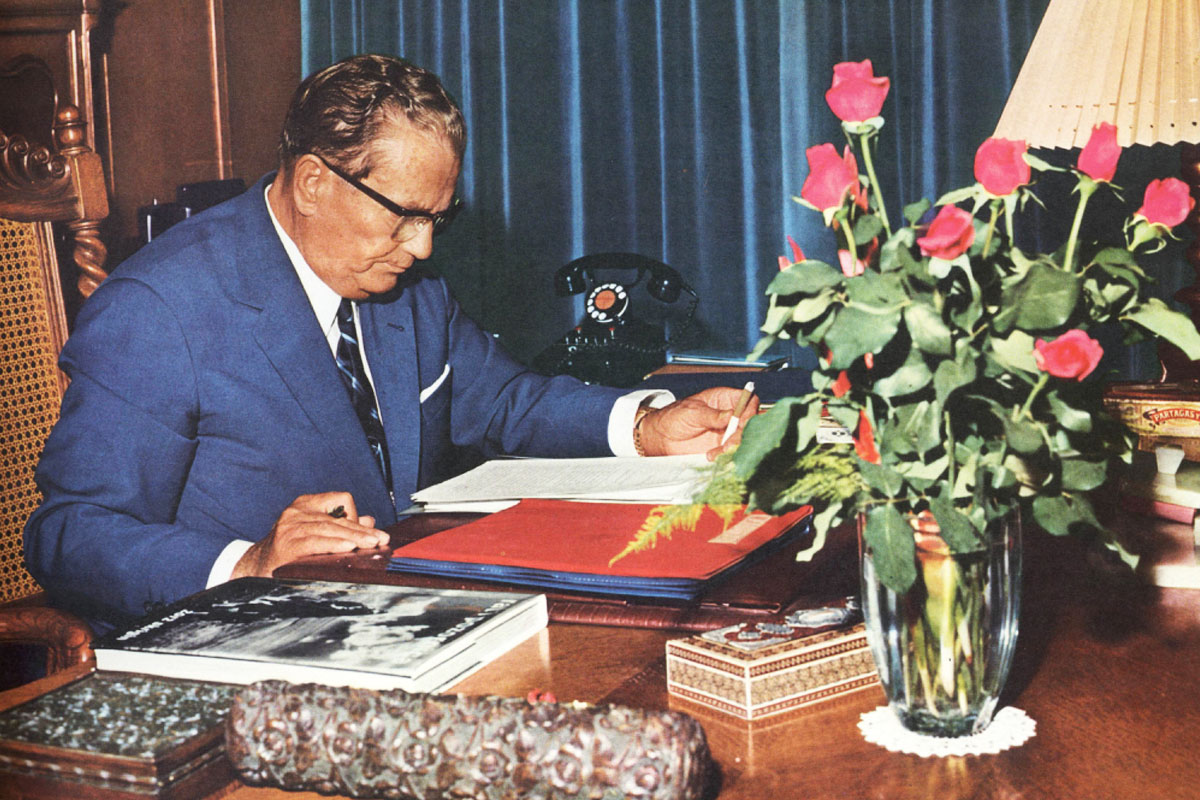 The project “100 years since the creation of Yugoslavia“, implied a different approach and a turn to the museum fund.  The concept of the depot and the exhibition is a  perfect way to show the richness of the Yugoslavia.  This approach provided a completely new insight into the Yugoslav heritage. We can see it through dialogue or pronounced contradictions of the subjects. This exibition is not only for visitors, but also curators and other researchers. 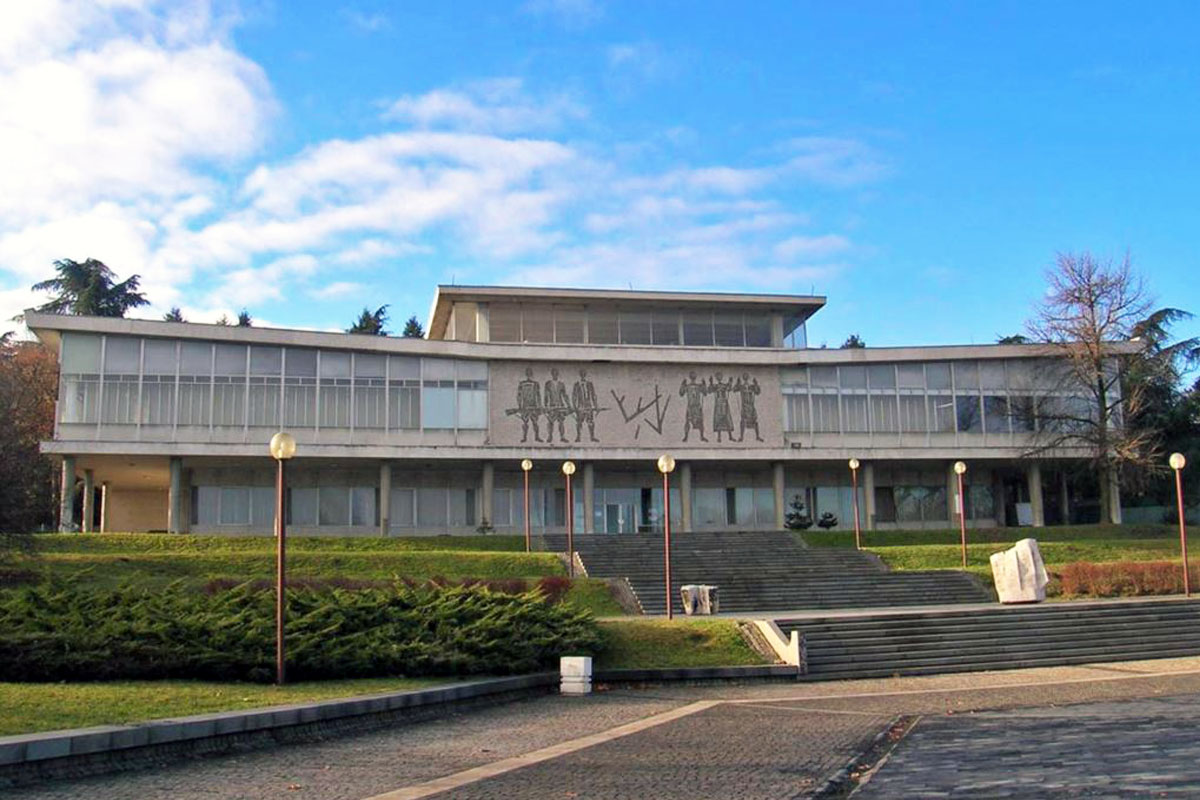 Secrets of House of Flowers

This is an interesting attraction to visit in many ways – not only that is full of history and information about that period, but also a visual building is extremely attractive. The name “House of Flowers” got its name from the fact that once this building functioned as a glass garden, where Tito’s resting place was surrounded by flowers. Since its close for visitors, the flowers have been replaced with white stones. 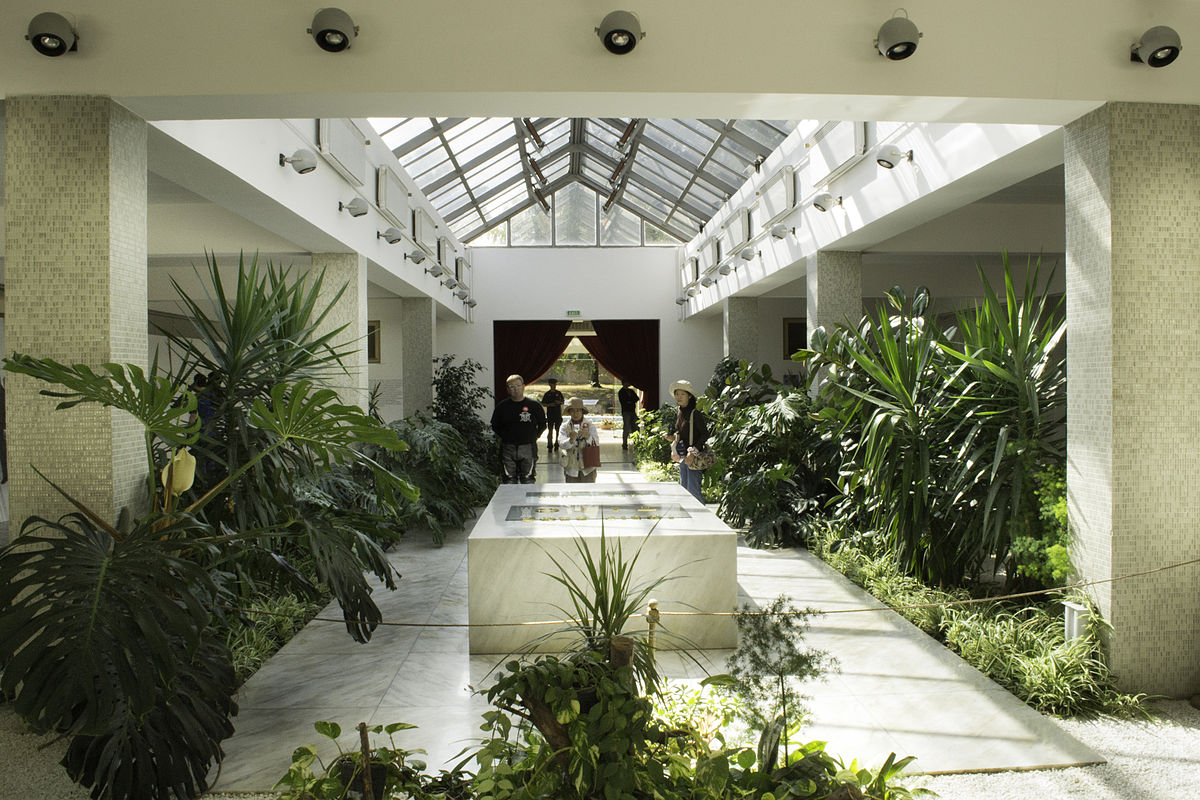 This is a unique opportunity to experience the spirit of the past – join us on Red Belgrade Tour! We will walk you through the most important sites. At the end, you will grasp the impact that Communism had on Belgrade history.

A Tale About Power

The Red Star Stadium, the Belgrade “Marakana“, is one of the most famous and largest football stadiums in the region. The club leaders built the stadium 47 years ago at a place of the stadium of FC “Yugoslavia”. It is interesting that Marakana actually had to be buried in a hill, 12 meters below the level of the stadium of the FC “Yugoslavia”.  During its nearly fifty years of existence, this stadium hosted numerous teams and fans of football. 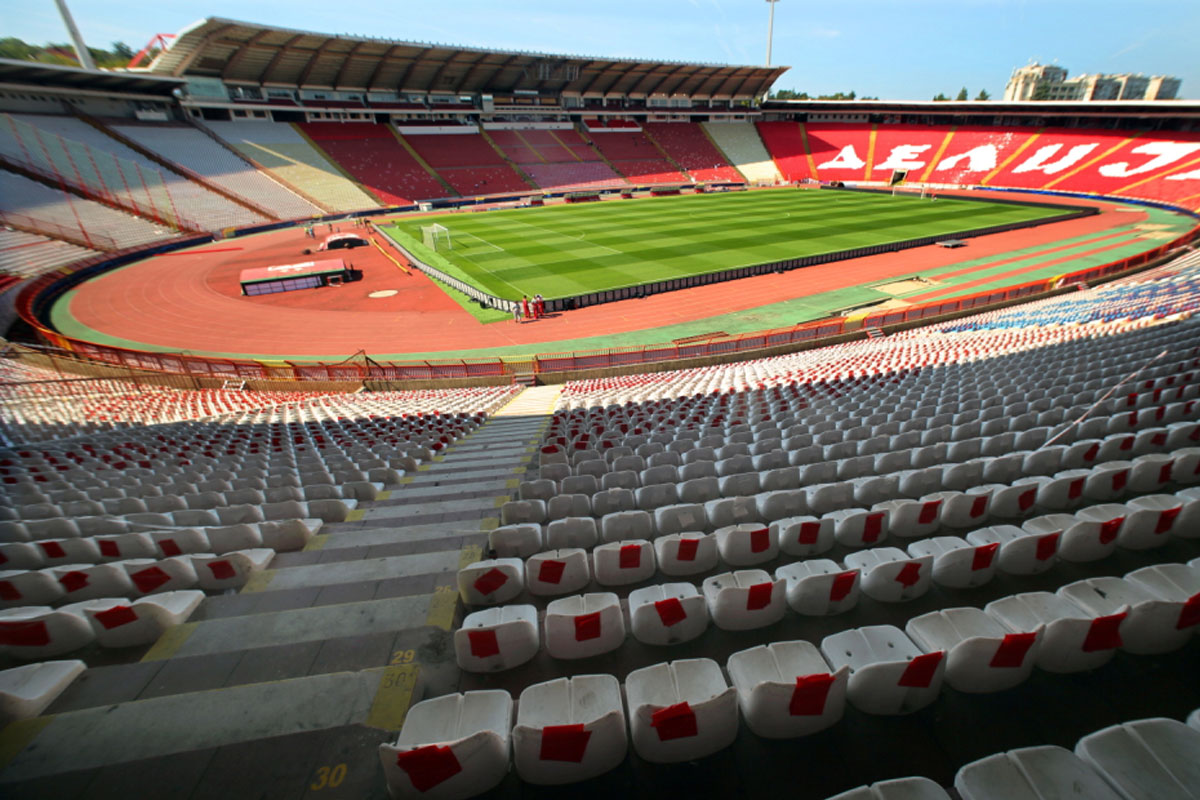 Find out the most important and amazing stories from the period of communism. Our guide will introduce you to the culture, history, architecture and way of life from that period. You will see the tallest building in Belgrade, sail into the past of Belgrade and find out all about how New Belgrade was built.

At the end of the tour, we have saved a special place where you can drink coffee and look at the unique collection of items related to the former Yugoslavia.

Museum of Yugoslavia and Flower House

We are going to see the biggest football stadium in Serbia - The Red Star Stadium, colloquially known as Marakana. It got it's name after the famous Brazilian stadium. It is currently used mostly for football matches and is the home stadium of Red Star Belgrade. Organized tour through the stadium facilities, and listening the story about most powerfull man in the modern history of Serbia.