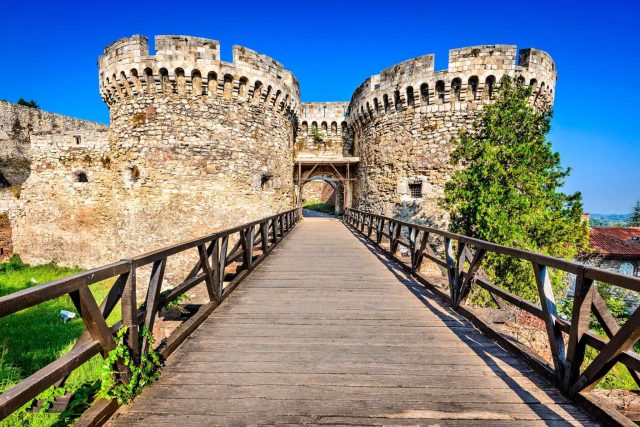 Serbia is a country that has its secrets and unknown facts that might spark further interest in visiting and exploring. Serbia is on the Balkan peninsula in South-East Europe. The Northern part is considered to be part of the Pannonian plain which is considered Central-Europe, “the border” between Central-Europe and the Balkans (or South-East Europe) is considered to be the Sava river, which is dividing for example Belgrade from Novi (New) Belgrade. Before WWI this was the border between the Austro-Hungarian Empire and Serbia (and before the Ottoman empire). Belgrade is at the intersection of the corridor Vienna-Athens and Venice-Constantinople (Istanbul).

It is obvious, Serbia has always been at the crossroads between West & East, but also between North & South. Almost every day I cross this “border” and somehow I feel that 100 years did not yet completely vanished this border 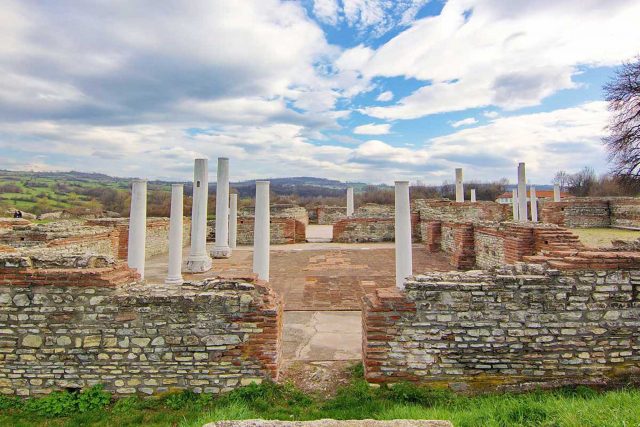 The one who travels through Serbia is primarily impressed by the numerous traces and signs of her long, rich, and diverse past. The Serbs, that is, the oldest Slavs, settled the Danube / the area around the Danube / from the earliest times and are known in historical writings as numerous tribes of the Iliro-trachani, which every serious researcher knows today. The cradle of the first civilization was created on the Danube, and Vinca is the “cultural matrix of the world”, known as “Old Europe” or a trade center and a distant past for the trade in the Mediterranean, Levant, and the East / Holocene Cultural Cradle.

Serbia is a country with a dynamic and very exciting history. The witnesses of this history still exist as monuments and museums in which visitors can see dramatic moments from the most important epochs.

The Serbian cultural identity rests on a mixture of Eastern and Western cultural patterns, based on the culture of ancient Serbs who lived in the period prior to, during and after the development of the primordial culture of Vinča and Lepenski Vir, in areas of ancient India, the Black Sea and the Caspian lake, the Baltic, the valley the river Mesopotamia, northwestern and central Europe and the Carpathian Mountains, all the way to the Danube region and the Balkan Peninsula. The Byzantine Empire was a special type of permeation and a unique blend of the inherited Roman state organization and legal system, the inherited Hellenic culture, and Christian faith in its Orthodox form. 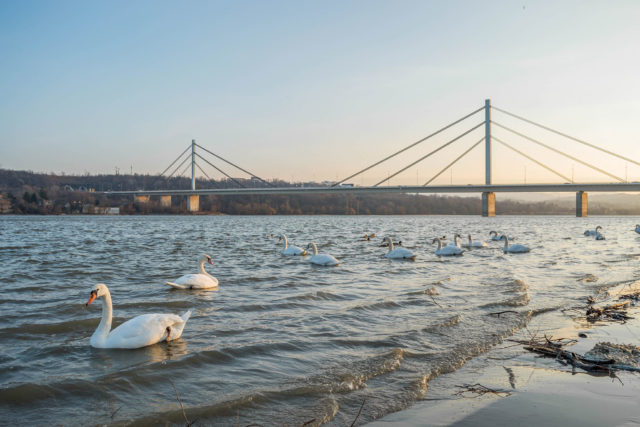 The main natural features of Serbia are the lowlands in the north and the mountainous-basin areas in the south. Serbia is favorable for everyone who loves an adventure holiday in nature, rock climbing, long walks in natural beauties, and rich medicinal herbs… Serbia is a rich and protected area. On the UNESCO list, there are nine protected important sites in Serbia. Visitors to Serbia can see national parks, nature reserves, nature parks, monuments of nature, protected habitats of endangered plant and animal species.

Serbian / irresistible and unforgettable / cuisine is very tasty and superbly spicy, and satisfies all senses, irresistibly enhancing appetite. Meat / special barbecue and various types of baking/spices /peppers, basil, ren, myrrh / and fresh vegetables are used in large quantities in Serbian cuisine and it is customary that the meal consists of at least one meal, which takes a significant place among recipes. Serbian traditional dishes are very generous, not expensive ingredients for preparation, as well as cooking.

Serbian cuisine came from a mixture of traditions influenced by neighbors: especially from the Mediterranean / Greek and Turkish cuisine / as well as Austrian, Bulgarian and Hungarian cuisine. This Serbian cuisine makes a heterogeneous contrast of various foods, which is served from the north to the south of Serbia. Serbs enjoy cooking, often using old Serbian recipes, which, with goodwill and a lot of imagination, give a new dimension to enjoy. As well as other Balkan countries, Serbia has a rich offer of traditional food and beverages. Serbs love traditional local cuisine, and every province of Serbia has a special type of traditional dishes. Rakija can be considered a national drink in Serbia, and many tourists enjoy it with a strong taste. 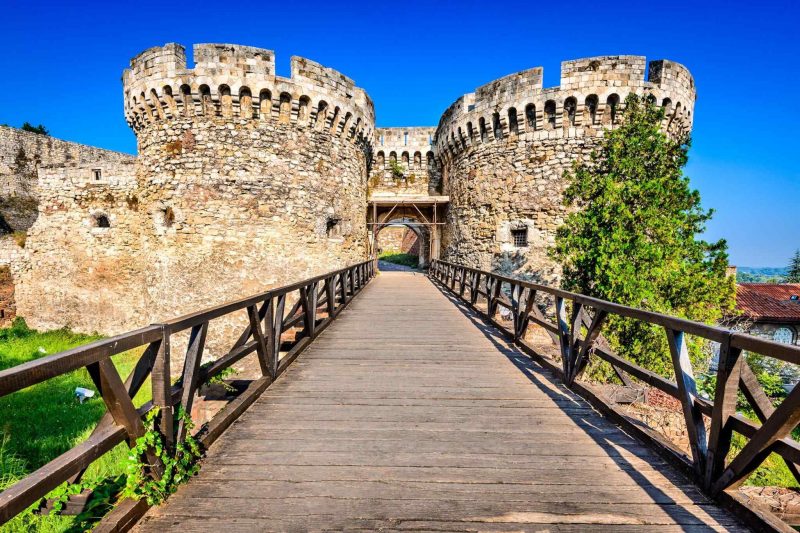 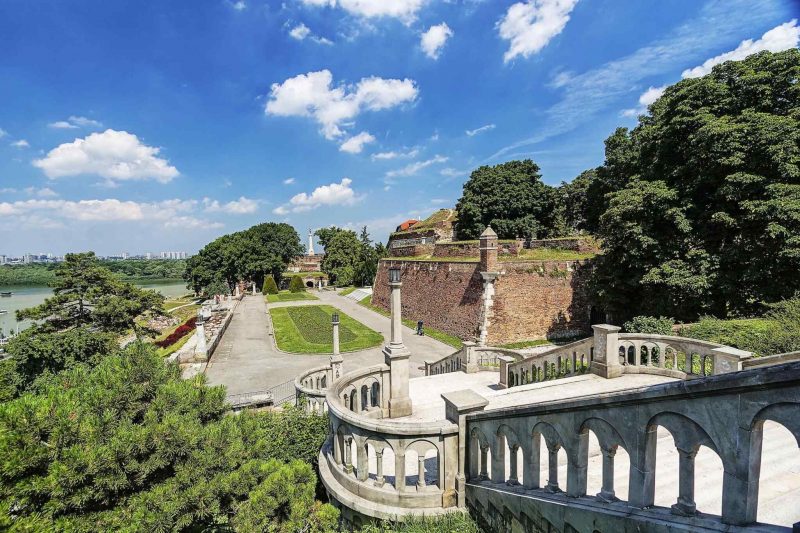 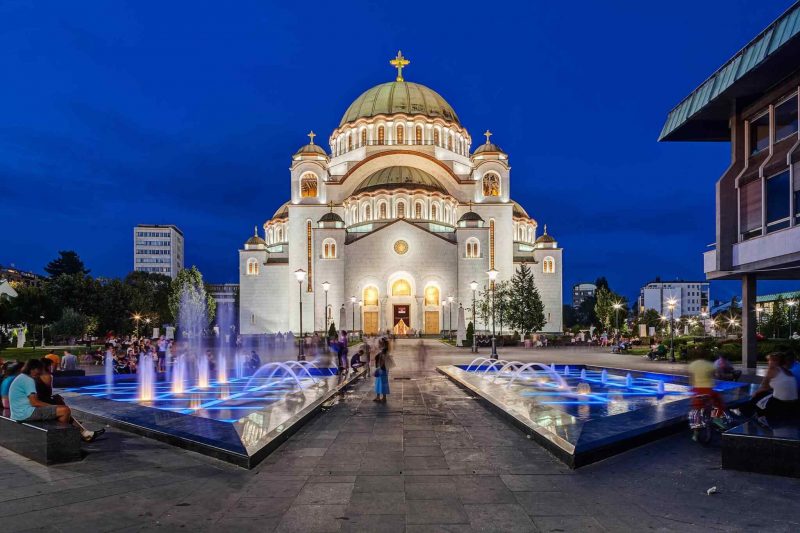 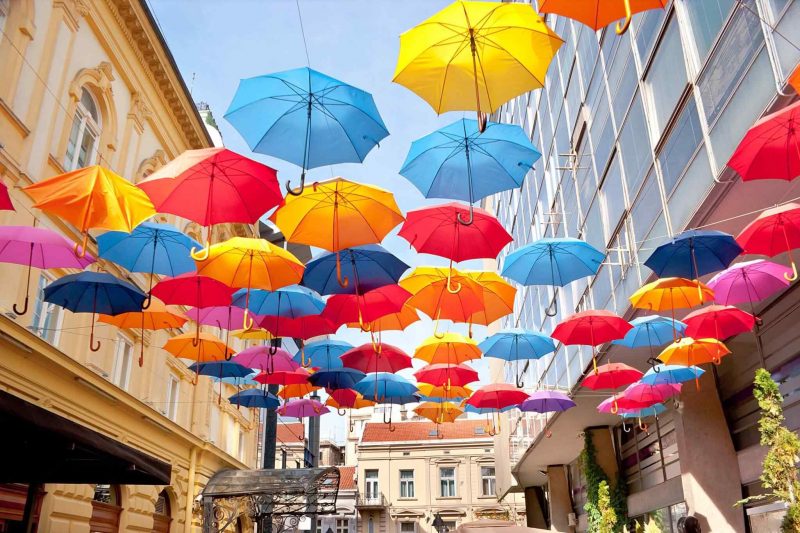 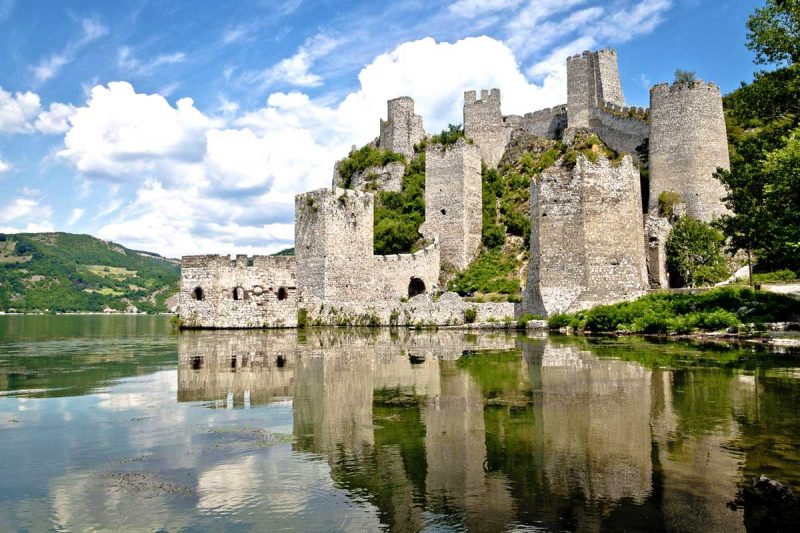