Trip2Balkan
ALL DAY TOUR
Duration
ALL DAY
Destination
Serbia
Travellers
6+
Book this Tour
If your idea of a perfect vacation includes being exposed to other cultures and interacting with local people, then look no further than our exclusive Museum Tour. 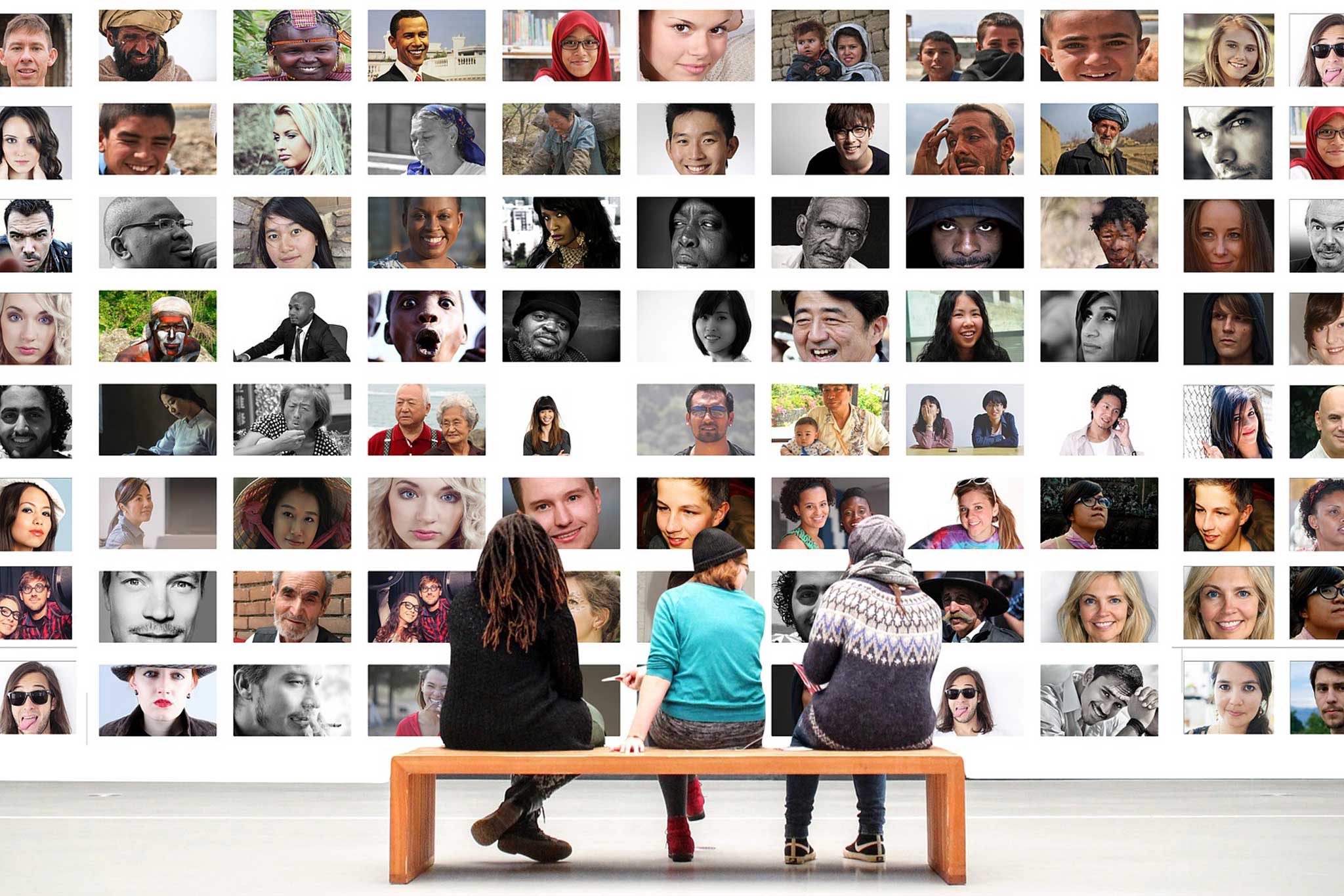 Belgrade Museum Tour is the perfect way to spend a productive and beautiful day in Belgrade. If your idea of a perfect vacation includes being exposed to other cultures and interacting with local people, then look no further than our exclusive Museum Tour. Our specialized travel agents will take care of all the details including finding the best tour guide for your needs. Feel free to enjoy your time abroad, one destination at a time.

The National Museum building is located in the center of Belgrade, on the main square, Republic Square. In 1950, the National Museum in Belgrade received this building for use and finally installed its collections.  The permanent exhibition of the museum encompasses a large collection of art, from the age of the Paleolite to the magnificent works of the 20th century.

Representing the entire fund of the National Museum, the carefully selected exhibits testify to the outstanding archaeological research conducted by the experts of the National Museum, the forms of representation of Serbian rulers through art objects, donors and collectors, graphically and chronologically, and at the same time non-linear and straightforward, will lead visitors from prehistory to contemporary art.

The Ethnographic Museum is one of the oldest museums in Balkan, and is rightly called "The guardian" of the immense treasure of traditional culture. The museum is actually as old as its first collections originated in the newly formed Principality of Serbia. From the very opening of the Ethnographic Museum in Belgrade, special attention was on researching, collecting, studying and keeping testimonies about life and customs of the broadest layers of the people not only on the territory of the republic of Serbia, but also throughout Yugoslavia.

Snack break - after visiting the Ethnographic museum, we are having snack break. You can use the break to dine in the restaurant in the city center, or try Serbian specialties in a local cuisine restaurant. For those who like fast food, nearby are McDonald's, KFC, many pizzerias and bakeries.

Museum of Illusions -  creates a space for a fun trip to the world that inspires all generations! It is the right place for new experiences and good time with friends or family. It's not just a place for young who love to try new things , it's also a place for parents, couples, grandparents! In fact, this is the place for everyone! Take a look at our Gallery, and see what can you expect!

If your idea of a perfect vacation includes being exposed to other cultures and interacting with local people, then look no further than our exclusive Museum Tour.

More about this tour

This tour will expand your views of the art of the capital of Serbia. You will be confronted with preserved exhibits from the earliest history, up to modern times. The diversity of this tour has been attracting our tourists for a long time, especially the new settings in the National museum. In a certain period of the year, you can see the famous Miroslav gospel or start a guided tour of the Belgrade Mummy.