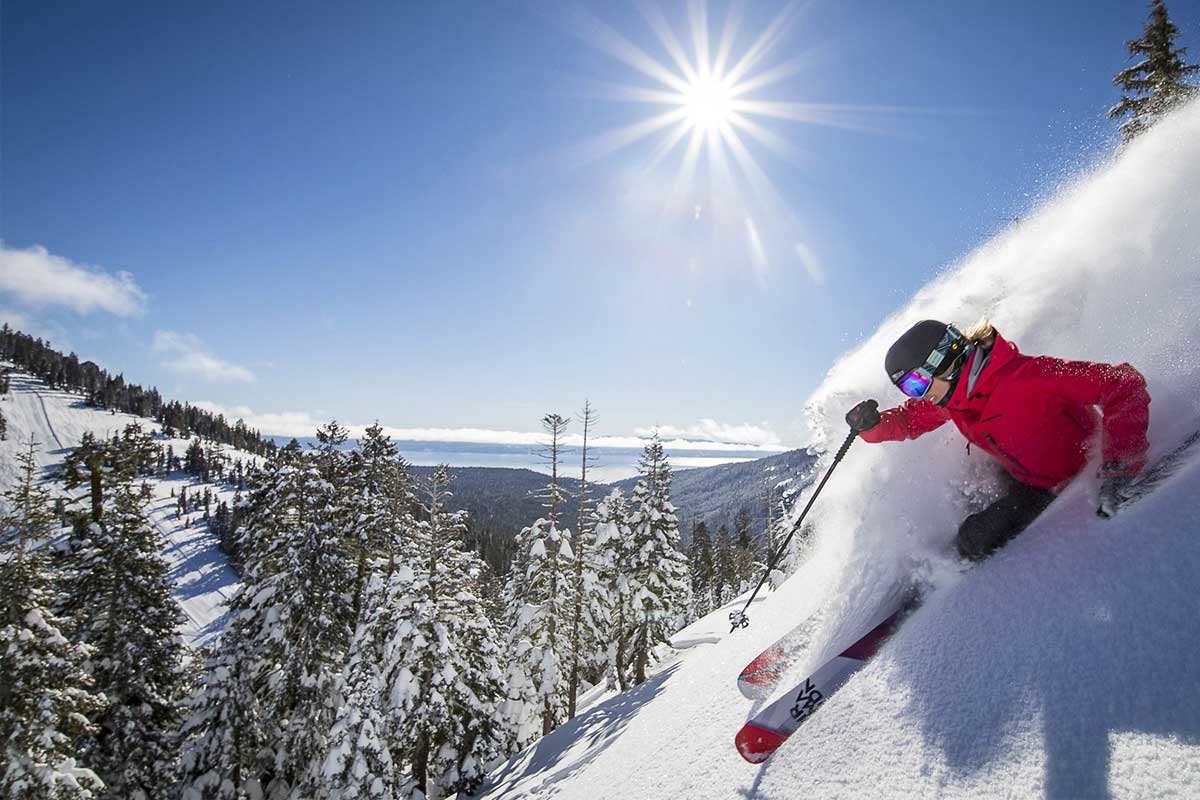 Kopaonik, (230 kilometers away from Belgrade), is the largest mountain massif in Serbia, which extends from north-west to southeast, about 75 kilometers long, and in the middle part it reaches a width of up to 40 kilometers.

One of its parts is the protected zone “Kopaonik National Park“, which, according to the number of endemic species, is one of the most important centers of biodiversity of the endemic flora of Serbia, and has the largest ski center in the country.

The whole massif was named after the great mineral wealth that was dug on this mountain even before the arrival of the Romans. Especially known mines in which silver was obtained, and in the medieval Serbia that precious metal was considered the most valuable. In written documents Kopaonik is mentioned as: Caponi, Coponich, Coparenich, Copono …

Thanks to the developed tourist center with modern hotels and accompanying facilities, Kopaonik is one of the largest and most visited mountain tourist centers in the country.

The center has a unique system of ski lifts and ski lifts. Visitors can also rent ski equipment and ski services. The highest peak on Kopaonik is Pancic’s peak with 2,017 meters above sea level with a mausoleum of the famous Serbian naturalist Josif Pancic, after whom he was named.

Immediately below this Peak, the archaeological site of the Heavenly Chapel extends to the ancient Christian basilica.

Kopaonik Tourist Center is active even after the winter season and is one of the favourite destinations for recreation and relaxation during the warmer period of the year. Mostly enjoying activities such as walking, hiking, cycling, and tennis, basketball and riding schools are also offered. Numerous terrains of top quality are available for sporting preparations, so you can recreate at places where Serbian national teams are preparing for big competitions. 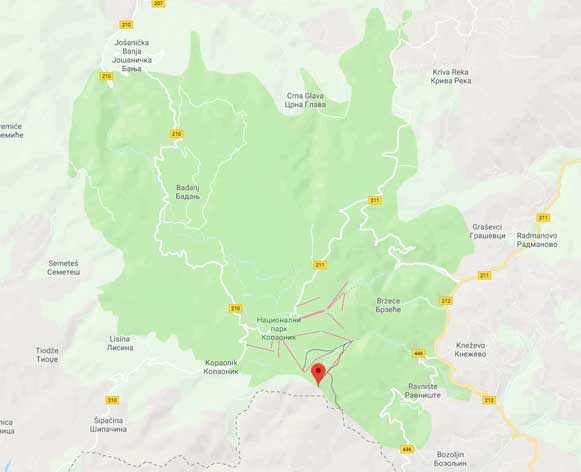