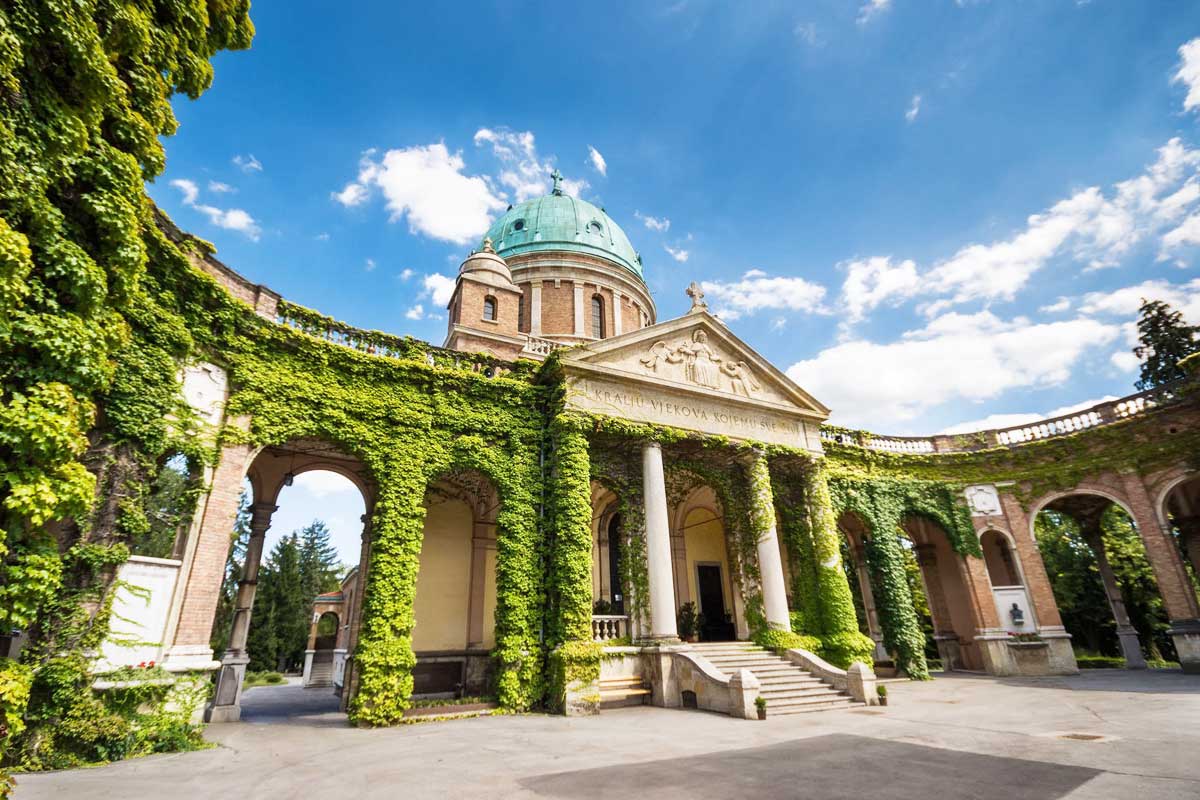 Search out the grittier pockets of town. The ugly-bland concrete walls have been transformed into colourful murals by local street artists. This city rewards those on foot.

If  your Mediterranean fantasies feature balmy days by sapphire waters in the shade of ancient walled towns, Zagreb is the place to turn them into reality.

Afterwards, do as the locals do and head to a cafe. The cafe-culture here is just one facet of this city’s vibrant street life, egged on by a year-round swag of events that bring music, pop-up markets and food stalls to the plazas and parks. Even when there’s nothing on, the centre thrums with youthful energy so it’s no surprise that Croatia’s capital is now bringing in the city-break crowd. Zagreb is the little city that could.

Beauty on the Inside

Shift your gaze for just a moment from the glittering waters and chances are an almighty mountain will loom into view. The Dinaric Alps, which stretch all the way from Italy to Albania, hug much of the coast. Limestone karst has bequeathed a wonderland of craggy peaks, caverns, river canyons, waterfalls and ridiculously picturesque lakes. Head further inland and things flatten out again into rolling farmland. Active types will find plenty of chances to get among it on the numerous hiking and biking trails. While the more adventurous can have a go at rock climbing, rafting and zip-lining.

If you’re lucky enough to cross the tourist/guest barrier and be invited into a local’s home, you’ll soon become acquainted with the refrain ‘Jedi!’ (Eat!). Sharing food and drink plays a big part in the culture here, which speaks both to the nature of Croatian hospitality and to the quality of local produce. Simple home-style cooking is a feature of family-run taverns, but increasingly a new breed of chefs are bringing a more adventurous approach to the table. Meanwhile, Croatian wines and olive oils are making their mark on the world stage, garnering top awards. 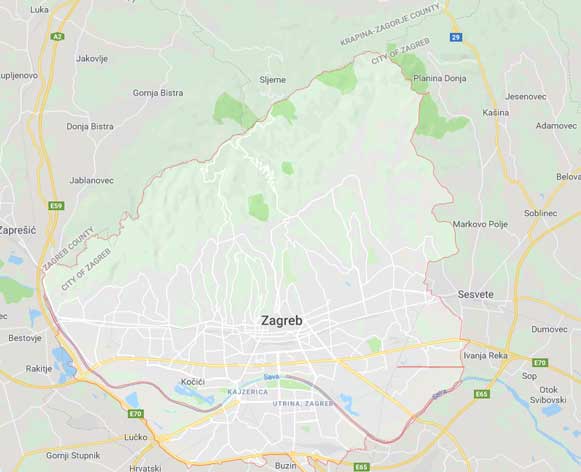